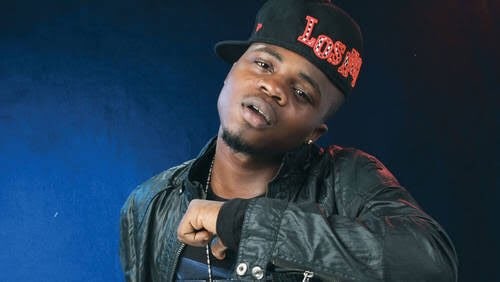 Dagrin also nicknamed, Barack O’Grin was involved in a ghastly motor accident in the early hours of April 14, 2010.

He was later pronounced dead in the intensive care unit of Lagos University Teaching Hospital (LUTH) on April 22, 2010 after several efforts to save him proved abortive. 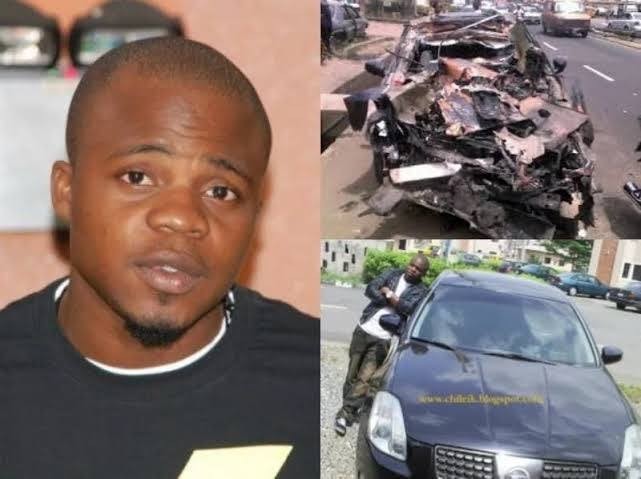 Dagrin before and after the ghastly motor accident

The late rap star was seen as rap aficionado, and mouthpiece of hustling Nigerians struggling to make it in life, based on how he represented young people with his music lyrics.

Between 2009 and 2010, Dagrin’s first album the hottest albums in the county as millions of fans hailed him as the new rap messiah who spoke for the youths, and against the government.

On the 22nd of April, we lost a Pacesetter who delivered back to back hits.

I know there are stories surrounding his music and death, and you can choose to believe unconfirmed rumors.

But I chose to see a confirmed star, lyricist, and genius entertainer!!
#Dagrin10yrs pic.twitter.com/Hd7GYUp0AT

Dagrin akogun brother we miss you… I wish you can wake up..
This make me to believe something things happen for another to happen.. YOU GAVE WAY FOR OLAMIDE(👈Respect), we know if you’re still here, Olamide would still be upcoming artist

“How do you convince the upcoming generation that education is the key to success when we are surrounded by poor graduates and rich criminals” – Da Grin, Chief Executive Omoota(CEO)

Olamide Nailed this and after 10 years it is still the best Tribute to Dagrin #Dagrin10yrs pic.twitter.com/ZUnODx63BX

10yrs ago today, we lost a young and super talented icon, Oladapo Olaitan Olaonipekun, also known as DaGrin. He initiated and paved the way for the street style & sounds you hear today. Rest on King. 👑🙏🏾🇳🇬 #Dagrin10yrs #DaGrin pic.twitter.com/uaxUfdcevJ

I remember my teenage years on Meiran streets. His click of friends left him after they made some yahoo bucks & mocked him for being an unserious dude rapping aimlessly. I’ll share his CDs in UI & my friends will laugh at how silly it was. He proved everyone wrong. #Dagrin10yrs

“There are no goodbyes for us. Wherever you are, you will always be in my heart.”

I stopped by with friends to pay some respect. Rest on Evergreen…
#Dagrin10yrs pic.twitter.com/Pc96cXkPio

I still remember how my neighbor ran thru the street of underG devastated when Dagrin’s death was announced .

He was definitely the best in the indigenous rap game at the time.
A legend #Dagrin10yrs pic.twitter.com/UpUp8svBs9

Just like yesterday, I was in ND 1 when dargrin died. Day will never forget,keep on resting legend, you lives on!#Dagrin10yrs pic.twitter.com/A9hObpc5aM

That’s Me 10yrs Ago A Day After The Legend Departed From This World 😭 I Miss Those days With Him At Shitta 😭❤️ Keep Resting In Peace Dagrin #Dagrin10yrs #RIPDagrin #RIP pic.twitter.com/41oWEqWDo2

Most Nigerians who have been born then knew you were indeed a great Icon before you died!

You paved ways for other Indigenous Rap artistes in Nigeria which I won’t mention..

#Dagrin10yrs thanks for this project Dagrin. You introduced a lot of us to street music. Can remember how I and my friends, Dolapo, Abidex, Omo Ina, in secondary school rhyme to every song. Led to Abidex music career. You started the street music era. Keep resting CEO pic.twitter.com/d41TYNaoBn