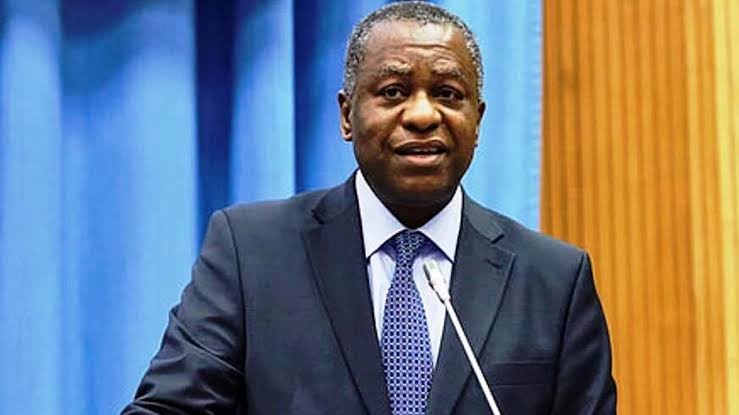 Stranded Nigerians in the United Kingdom have expressed frustration over the delay in their evacuation by the Federal Government, Daily Trust reports.

According to them, the government does not have the constitutional power of locking its citizens out of the country for any reason.

A statement released on Sunday by Mrs Olajoke Adesipe, on behalf of others stranded Nigerians in the UK, said most of them had tested negative for COVID-19.

They called on the Minister of Foreign Affairs, Geoffrey Onyeama, to urgently come to their aid.

The group argued that;

They requested that the Federal Government to communicate to them, the exact date of commencement of evacuation, the airlines contracted to airlift them and how much they would be required to pay for the flight tickets.

The group stated that;

Since most of us on the platform have tested Negative for COVID-19, on arrival in Nigeria, temperature checks should be conducted to further ascertain our COVID-19 status and the government should allow us to self-quarantine in our various homes. We’re more than willing to sign an agreement to this request.

In the statement, the group added that;

If it is a must that we’re isolated by the government, we suggest the use of NYSC orientation camps as all of those centres are vacant now and each state has its own. Most of us do not currently possess the means by which we’re expected to pay for our accommodation at the isolation centres.

According to Daily Trust, all questions asked about the stranded Nigerians from the spokesman of the Ministry of Foreign Affairs, Ferdinand Nwonye was directed back to the National Emergency Management Agency (NEMA).

A source in the NEMA, who pleaded anonymity, said;

Though the agency is in charge of evacuating people abroad to Nigeria, this particular evacuation is a peculiar one as it involves a pandemic which is worldwide. The responsibility given to NEMA at the moment is just to identify airlines that are willing to go and evacuate the people.