Money Heist is one of the streaming giant’s most successful original shows of all time and the most watched non-English speaking show ever on the platform, with a cult like fan base world wide. In August 2019, the show smashed an all-time record for the streaming service after over 34 million accounts (at the time 34,355,956) tuned into the third season of the series within the space of a week.

With the lock down in many countries because of the Coronavirus, and anticipation for the 4th season, it is expected that the new season will surpass it’s former numbers and set an all time high record on the video streaming platform.

The tense preview show glimpses of a police team in position, The Professor (Álvaro Morte) in a room and Nairobi (Alba Flores) in an oxygen mask.

Netflix had earlier this month released a the main trailer for Season 4 with the tagline “Let the chaos begin.”

The trailer started a conversation on various social media platform, with fans waiting expectantly for the premiere of Season 4 scheduled for April 3.

Sadly, the tense trailer follows the news about Itziar Ituño, who plays the role of “Inspector Raquel Murillo” in the series testing positive for the Coronavirus. 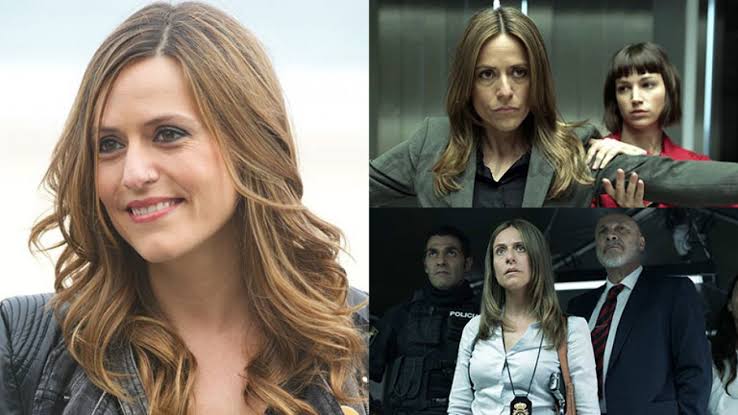 The actress shared the news with her followers on her Instagram page.

Itziar ‘Inspector Raquel’ shared a pic of herself with a caption – written in Spanish – saying;

Since Friday afternoon I have the symptoms (fever and dry cough) and today we got confirmation of the epidemiological test. It’s coronavirus.

She wrote that she’s fine and her case is mild but told people to take care of themselves as the situation is dangerous.

The 45-year-old is one of the celebrities to have tested positive across the globe. Other celebrities include Tom Hanks, Idris Elba and Kristofer Hivju, playing Tormund in HBO’s Game of Thrones television series.

However, as lovers of the series patiently wait to enjoy their self-isolation and stay-at-home period due to Coronavirus with the release of the series, there are fears and speculations that the pandemic ravaging the world might delay the release.

No announcement has been made regarding this so far.