Award-winning British actress and singer of Nigerian descent Cynthia Erivo  is making waves for her brilliant portrayal of renown American abolitionist and political activist Harriet Tubman in Harriet, and for being just a step away from reaching the coveted EGOT status.

The “EGOT” is the honor of winning at least one Emmy(television), Grammy (music), Oscar (film), and Tony (stage) in competitive rather than honorary categories.

The Nigerian-British thespian and singer whose full name is Cynthia Onyedinmanasu Chinasaokwu Erivo, was close to achieving the “EGOT” feat after she was nominated for Best Actress for Harriet and Best Original song “Stand Up” in Harriet.

As it stands, Cynthia  is just an Oscar away from becoming the youngest EGOT recipient in history at 33 years old.

Only 15 people have ever achieved the feat but Erivo could be the 16th member of a very ‘exclusive club’, whose membership qualification requires winning an Emmy, Grammy, Oscar and Tony award. 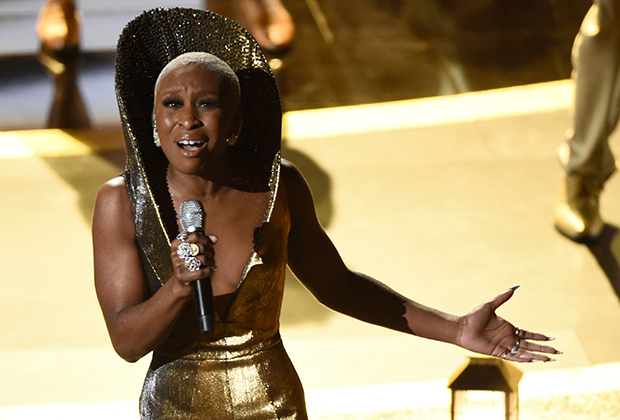 Cynthia Erivo’s performance of ‘Stand Up’ at the 2020 Oscars

In recognition of her talent as a singer, actress, thespian, here are some interesting facts about Cynthia, the star girl of the moment.

While her achievements as a thespian is gaining her well deserved critical acclaim, her fashion sense is also being lauded by critics and fashion pundits. The man behind her bold looks is stylist Jason Bolden, who also works with Yara Shahidi and Alicia Keys. He calls Erivo “The new Hollywood: Brave, black and beautiful.” Erivo is never afraid to take risks on the red carpet, and so far it’s worked remarkably well for her.

See some of her photo below: 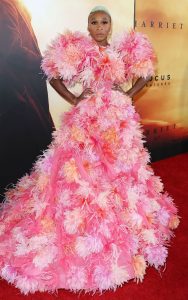 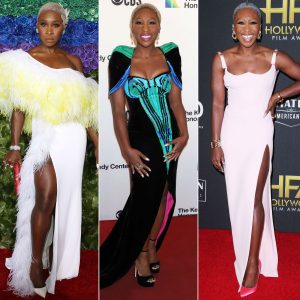 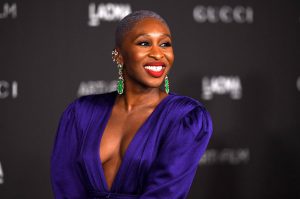 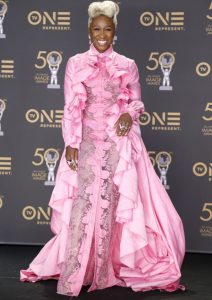 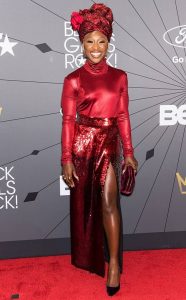 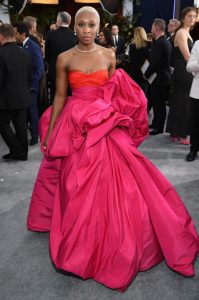 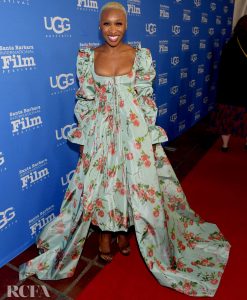 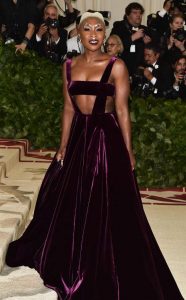 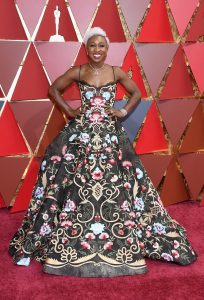 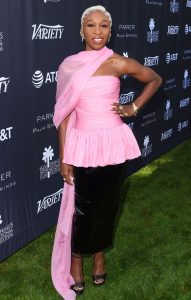 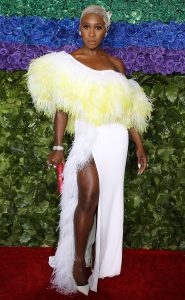 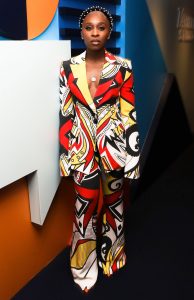 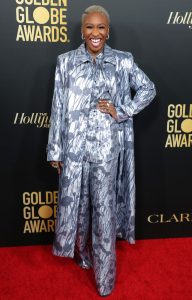 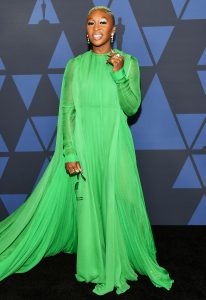 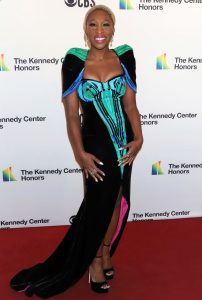 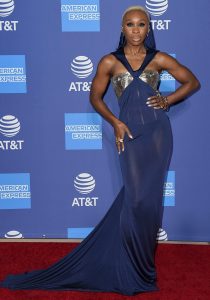 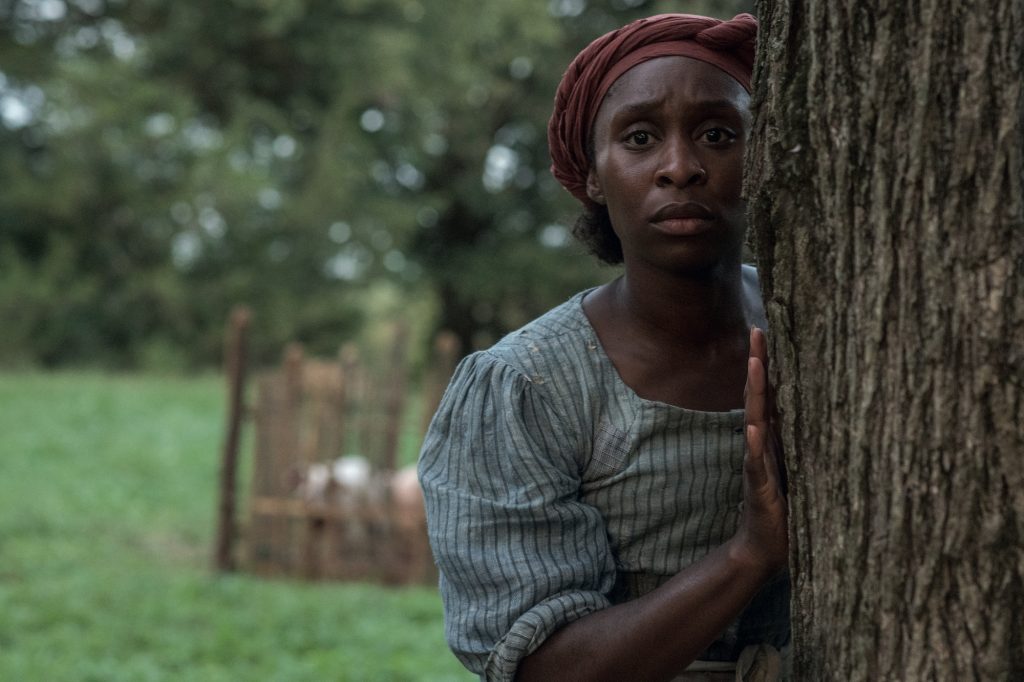 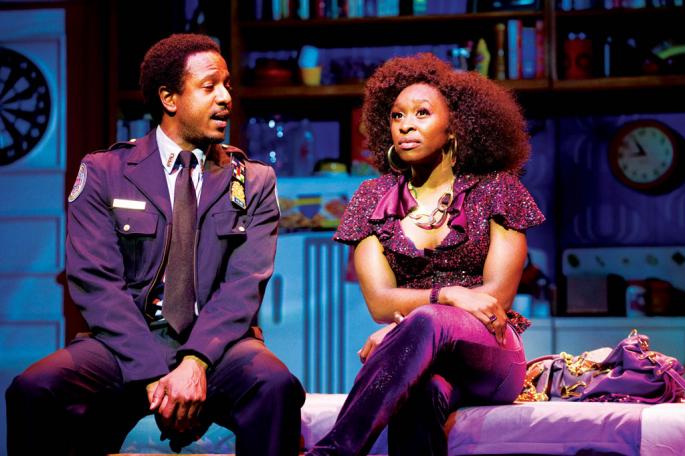 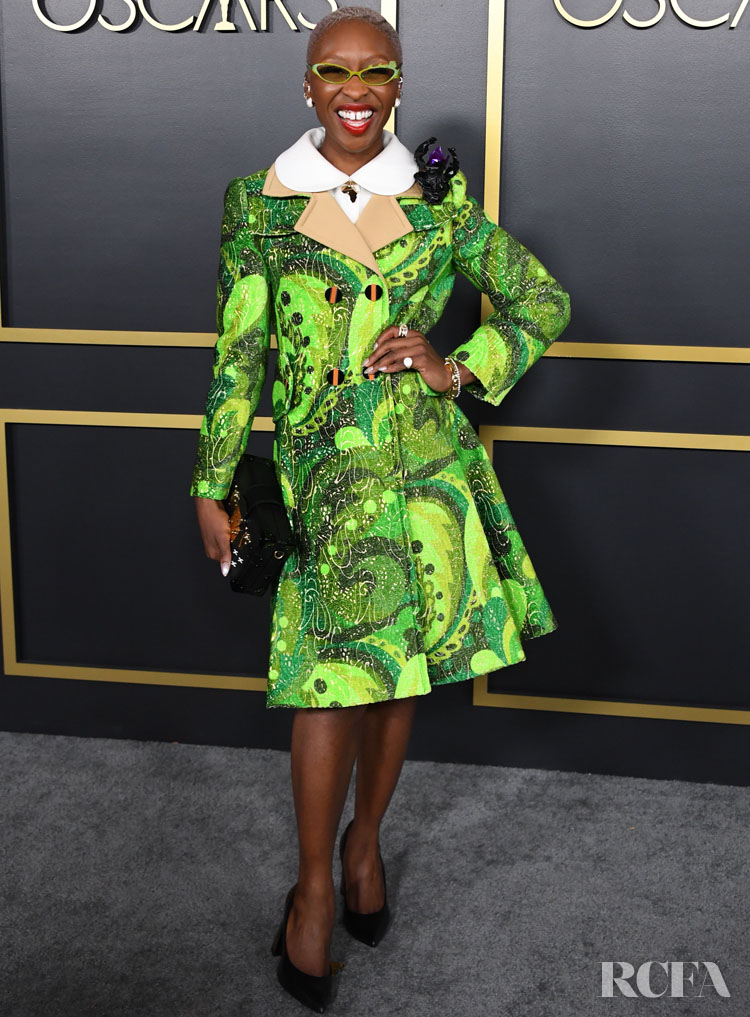 British actress Cynthia Erivo arrives for the 2020 Oscars Nominees Luncheon at the Dolby theater in Hollywood on January 27, 2020.