A young man from Shanghai in China, has gotten himself arrested on purpose by stealing a Bluetooth speaker in order to avoid getting married to his girlfriend.

Earlier this week, the man whose surname is, Chen purposely walked into a dance studio in Shanghai, and casually stole a Bluetooth speaker, knowing fully well that the place was monitored by security cameras.

During his interrogation by the police, Chen revealed that;

My girlfriend wants to marry me, but I don’t want to marry her. I knew I would be caught. I actually wanted to walk away, but I was angry. I knew you would find me, though I didn’t think it would be so fast. 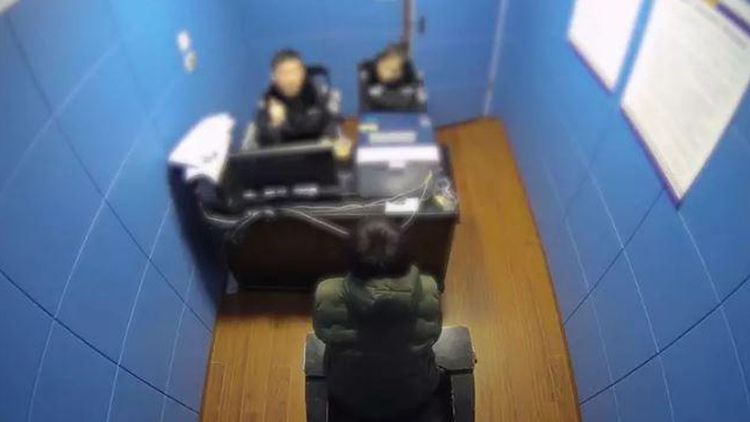 Chen during interrogation by police

The amateur thief added that he chose the Bluetooth speaker, which reportedly costs about $290, because he wanted it to be valuable enough to be arrested, but not too expensive as not to cause the owner heartache.

According to Chinese media, Chen is still in police custody, but will likely not remain there for too long on account of such a minor offence. It’s unclear whether his plan worked and his girlfriend broke off with him.

It is widely known that the Chinese society holds in high regard social status and reputation. Therefore, Chen decided to steal, fully aware that his arrest would be embarrassing enough for his bride’s family to call-off the wedding.