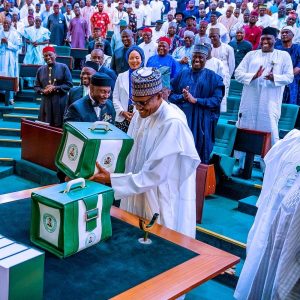 President Muhammadu Buhari on Tuesday presented the budget for the 2020 fiscal year to the joint session of the National Assembly, informing the lawmakers that the Federal Government expected a revenue of N8.155tn for the year.

The president while presenting the Budget described it as a budget of Fiscal Consolidation to strengthen Nigeria’s macroeconomic environment; investing in critical infrastructure, human capital development and enabling institutions, especially in key job-creating sectors.

President Buhari said the 2020 budget is based on the new VAT rate. The increased revenues will be used to fund education, health, and infrastructure.

The increase in the budget also reflects the new national minimum wage.

The budget proposal was prepared based on the following assumptions: Benchmark of $57 per barrel, daily oil 1.86million barrel per day.

Allocations for some MDAs announced by President Buhari: 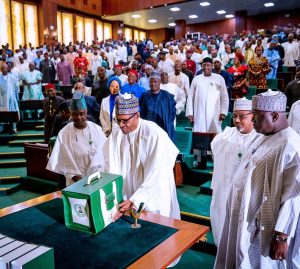 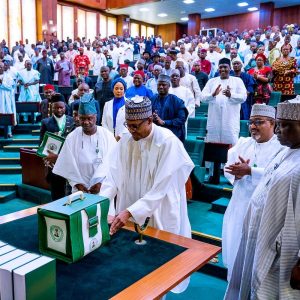 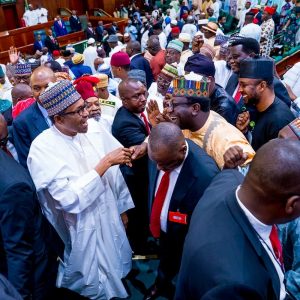 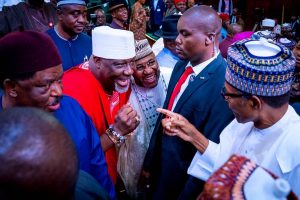 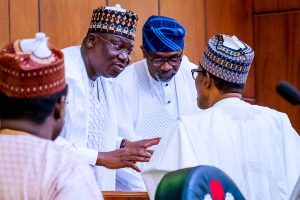 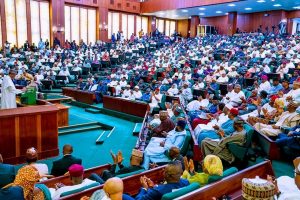