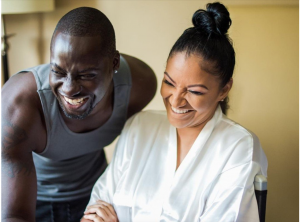 Bettie Jennifer wife of Ghanaian actor Chris Attoh has been shot dead while leaving her office in Maryland in the United States of America.

She was shot in the head by the gunman on Friday evening around 5pm and was pronounced dead when police arrived at the scene of the crime.

Bettie Jennifer, according to the report left the office in the 6300 block of Ivy Lane and was walking to her car when a man armed with a handgun approached her. 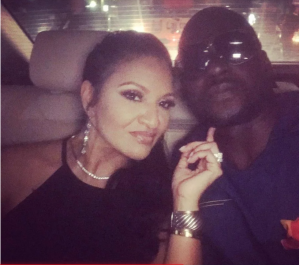 When she tried to run away, the man followed her and fired at her multiple times, with at least one shot hitting her.

NEW: victim of tonight’s fatal shooting in Greenbelt identified as Bettie Jenifer (44) of Bowie, MD. Story below references her 2018 marriage to a famous actor from #Ghana ⁦@nbcwashington⁩ https://t.co/DMaqwVaedr

The gunman then fled in a vehicle and is still wanted by the Maryland Police.

Police described the suspect as “a black male with a think build and black hair, wearing a dark shirt and pants.”

Chris Attoh and Bettie Jenifer married at a ceremony in Accra October 2018. This was shortly after divorcing his first wife, Nigerian actor Damilola Adegbite, with whom he has a son. 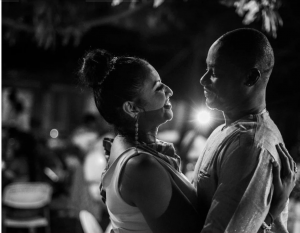 Last week, Chris Attoh sparked speculation on social media that all was not well with his second marriage after he deleted all of Bettie’s pictures from his social media pages.

It was alleged that they had broken up but neither of the two has publicly confirmed or denied the story.

Continue Reading
You may also like...
Related Topics:chris attoh