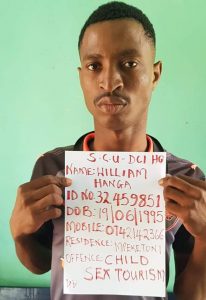 A 23-year-old man, who has been bragging online of his alleged sex encounters with minors has been arrested in Mpeketoni, Lamu County, Kenya.
William Hanga Mwazonbo, a guard at a security firm was picked from his workstation by police Wednesdayevening, after they were tipped off about his whereabouts. 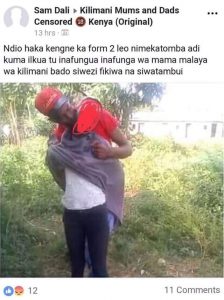 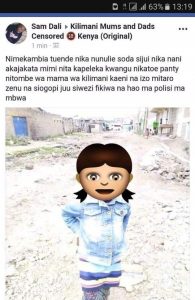 A team of detectives tracked him to a bank where he works as a guard. He will be brought to Mombasa for profiling and prosecution.
Director of Criminal Investigations said they are investigating if the issues he posted online were real.
crimeKenyanewspedophile
0
Share FacebookTwitterGoogle+ReddItWhatsAppPinterestEmail

“Praying Naked Is Unscriptural, It’s Like Trying To Seduce God To Answer You” – Nigerian Evangelist