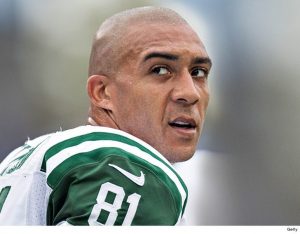 According to the San Diego County Sheriff’s department, Police issued a warrant on Thursday morning and arrested Winslow at his Encinitas, Calif., home shortly after 1 p.m. PT, before conducting a search of his house. 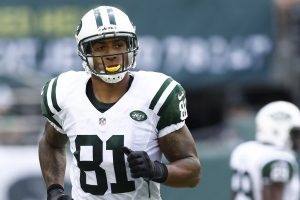 Police lieutenant Michael Blevins told NBC San Diego that multiple victims are associated with the charges but declined to say how many. He added,  that the alleged incidents happened in the Encinitas area.

His arrest comes a week after he was arrested on suspicion of burglary in Park Encinitas, a mobile-home park. Winslow was charged with one count of first-degree burglary and posted $50,000 bond that evening.

Kellen Jr, who is the son of Hall of Fame Chargers tight end Kellen Winslow, was due to appear in court on Thursday before he was arrested again for sex crimes. The former NFL star now faces arraignment on Friday.