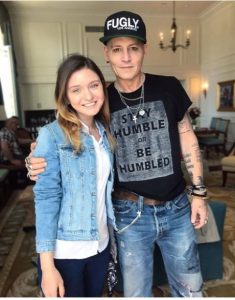 New photos of Johnny Depp looking dramatically different have sparked fears that the actor may be ‘sick’.

The 54-year-old ‘Pirates of the Caribbean’ actor appeared pale and gaunt while posing with female fans before a performance with his band, The Hollywood Vampires, which took place at the Four Seasons hotel in St. Petersburg, Russia last week. 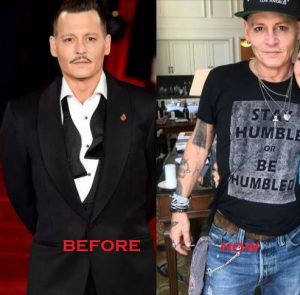 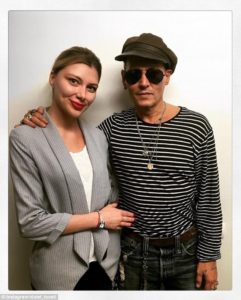 Another speculated: “He looks like this for a new movie. He is fine and not sick.” 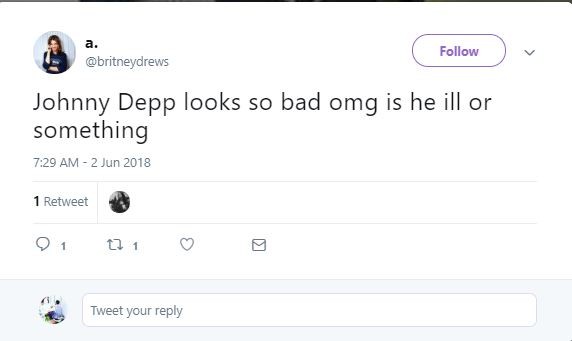 ‘Six Out Of Every 10 Young People Are Cultists In Lagos State’ – Police Commissioner, Edgal Imohimi