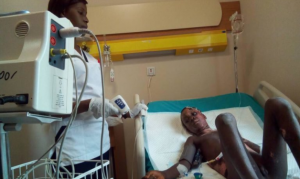 A boy was reportedly set on fire by thieves in Kogi state to prevent him from identifying them as the people responsible for the theft of a mobile phone.

12-year-old Ojonugwa knew the identity of the thieves who stole a phone in Ogugu, Olamaboro LGA in Kogi state, so the criminals abducted him and took him on their motorcycle to a location where they asked him to lie down and close his eyes. He did and they poured gasoline on him and set him on fire, according to online reports. 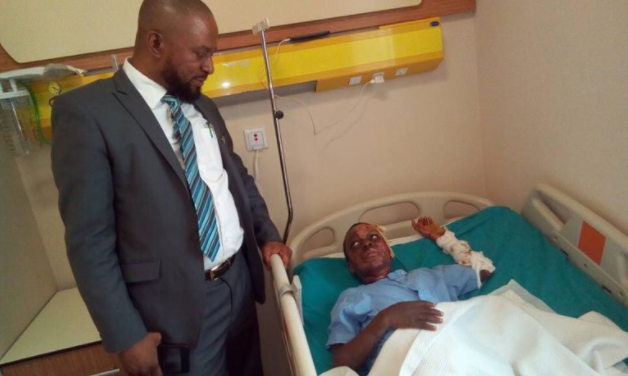 The thieves fled the scene immediately after. Fortunately, the boy was able to drag himself into a drum of water, effectively quenching the fire. He was treated at a hospital for his burns. 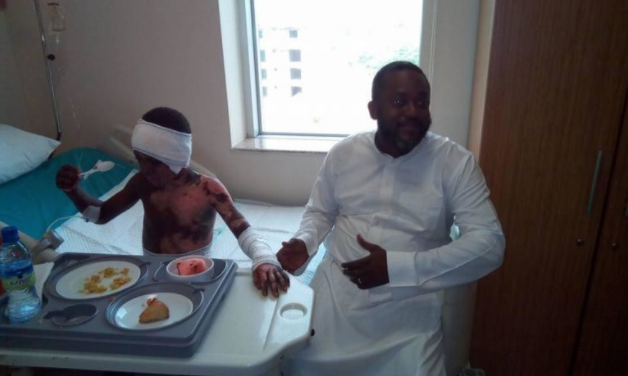 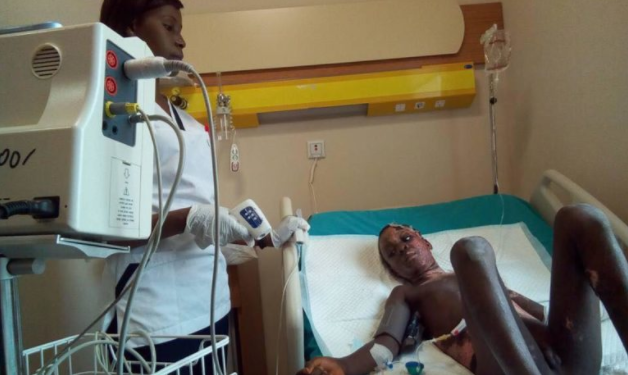