Supermodel sisters, Gigi and Bella Hadid teamed up to pose in a sizzling photoshoot for British Vogue. 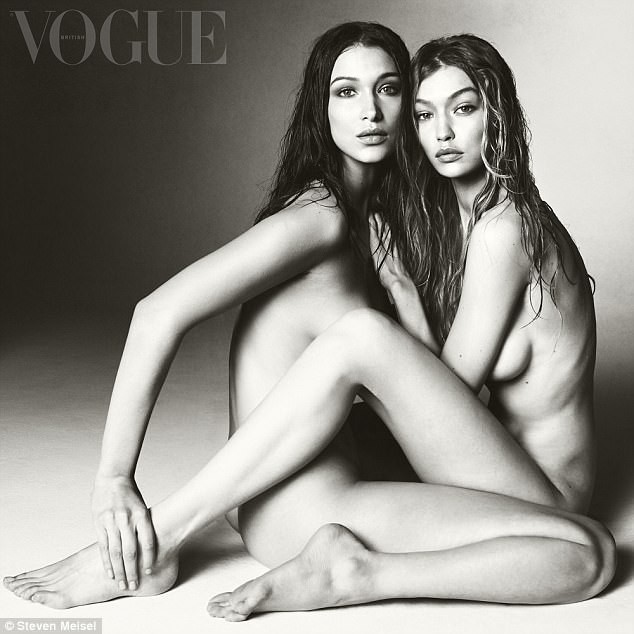 Speaking to Vogue during the shoot, Gigi spoke about her younger sister saying: ‘She’s one of the only people I’ll get aggressive for. She makes me so proud. I would do anything for her.’

She also gave an insight how her relationship with Zayn Malik is being perceived on social media.

She said: ‘I post what I think would be normal to post of  my boyfriend, the comments are: ‘It’s extra, it’s fake.’ But if I don’t do it enough then it’s: ‘Oh they’re fake, they’re not really together.’ I try to do what feels real to me, and do it with integrity.’ 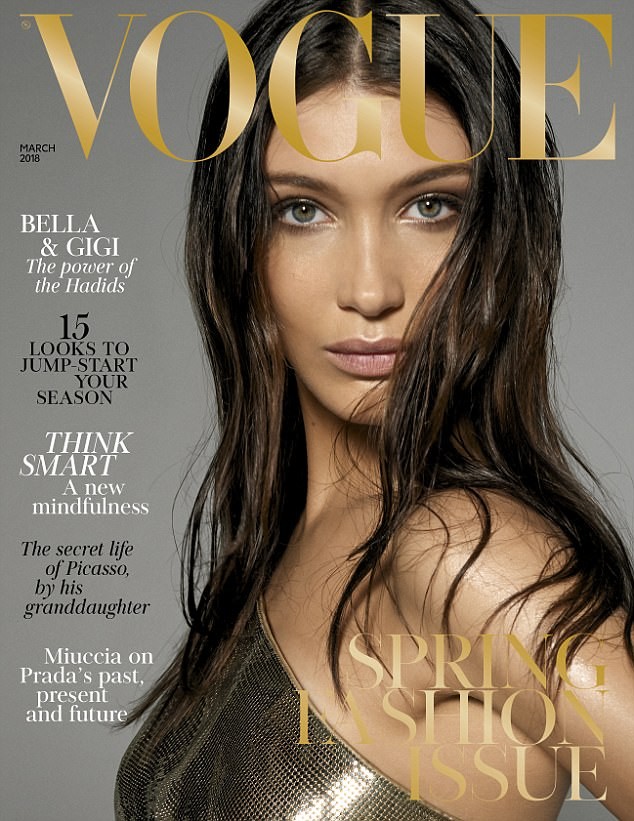 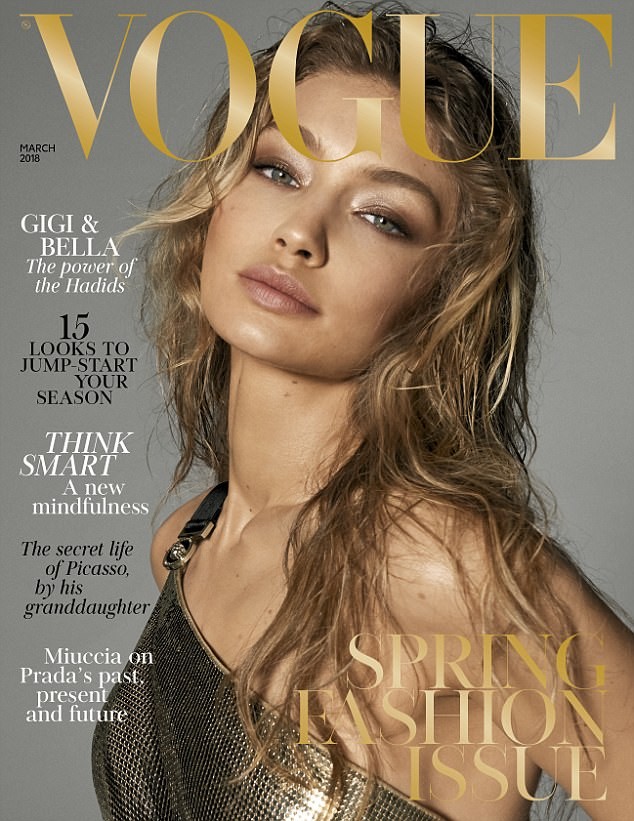