Thousands of Nigerians take to twitter to trend the hashtag #ENDSARS #ENDSARSBRUTALITY telling different tales of woe after their encounter with members of SARS.

There’s also an online petition that has been signed by thousands of Nigerians calling for an end to SARS.

Atiku Abubakar, former Vice President Of Nigeria, tweeted with the hashtag, saying that the brutality has no place in a democratic society and the movement shows that the youth are angry

Singer Ycee, in a tweet asked Nigerians what the next step will be because social media won’t be enough for the movement. 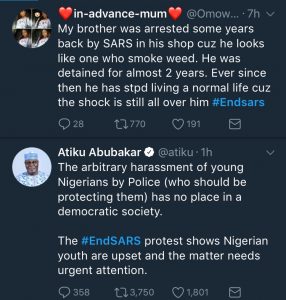 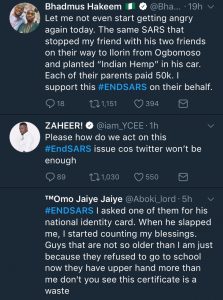 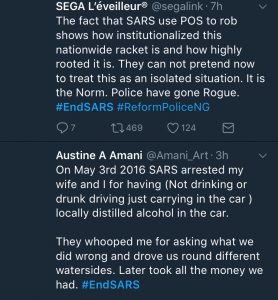 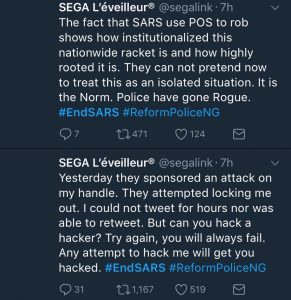 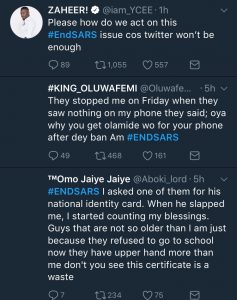 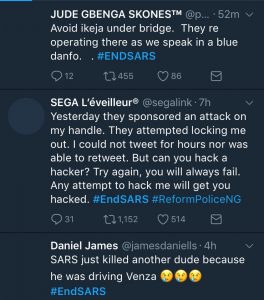 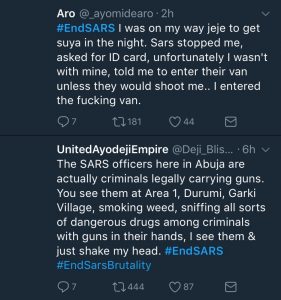 We hope there’ll be a positive outcome from this petition.