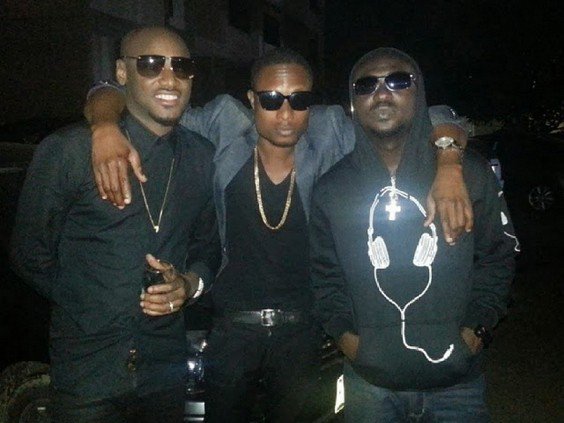 Faze has revealed that he is tired of having to mediate for peace between defunct Plantashun Boiz band mates, 2face and Blackface.

The singer who spoke in an interview with Punch News is now solely interested in seeing his music career blossom.

According to Faze, he has already made several efforts to ensure that the music stars squash their beef, but all has been to no avail.

“I read all what Blackface said about Tuface and what I would advise is that this is 2017. Things have to be different.

“I don’t want to talk about the issues between both of them. Blackface should go about things the way he wants and Tuface should also do the same. What I just want is for peace to reign.

“I have made several attempts to iron out the issues between them. I have been going up and down trying to mediate peace between them but all to no avail. I am tired of doing that.

“Right now, I am working on my project. My album is due to be out very soon and that is what I want to focus my energy on.”

The earliest stage of the 2face-Blackface beef saw the latter accuse the other of stealing his ‘African Queen’ track.

This has seen both of them at loggerheads for quite a long period of time.

Osun: Reasons Why I Issued Six Executive Orders In My First…