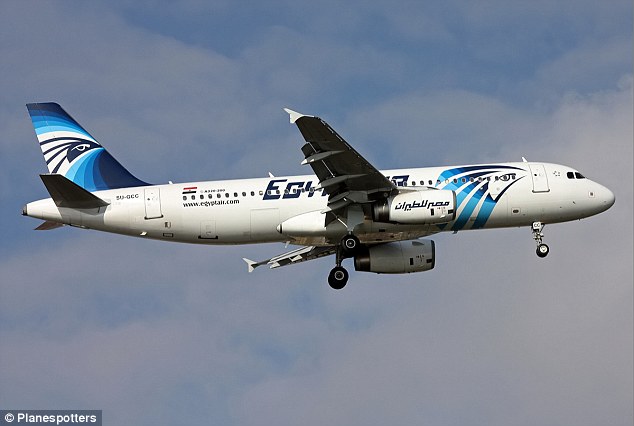 Officials have have said that the missing EgyptAir flight MS804  crashed into the Mediterranean Sea.

A Civil Aviation Ministry statement said the “possibility that the plane crashed has been confirmed”, hours after the flight was due to land in Cairo.

The Airbus A320 was 10 miles into Egyptian airspace when it disappeared at 2.30am local time (1.30am BST) after taking off three-and-a-half hours earlier from Paris Charles de Gaulle Airport.

The airline said 66 passengers and crew were on board. The breakdown of the nationalities on board were: 30 Egyptians, 15 French, one British, one Belgian, one Iraqi, one Kuwaiti, one Saudi Arabian, one Chadian, one Portuguese, one Algerian and one Canadian.

A Greek defence ministry source told Reuters authorities were the captain of a merchant ship’s report of seeing a “flame in the sky” 130 nautical miles south of the island of Karpathos.

The weather was clear at the time the plane disappeared, according to weather reports, and EgyptAir said the experienced crew included a pilot with 6,275 hours of flying experience, including 2,101 hours on the A320.

The French Prime Minister, Manuel Valls, said France was ruling nothing out as speculation continued over a possible terror attack.

“We are in close contact with the Egyptian authorities, both civil and military,” he told RTL radio.

“At this stage, no theory can be ruled out regarding the causes of the disappearance.”

Late Kobe Bryant’s Wife Speaks Out After Husband And…

Update: One Pilot Dies In NAF Aircraft Crash In Abuja

Arik Air Aborts Benin-Lagos Flight Due To ‘Abnormality In…