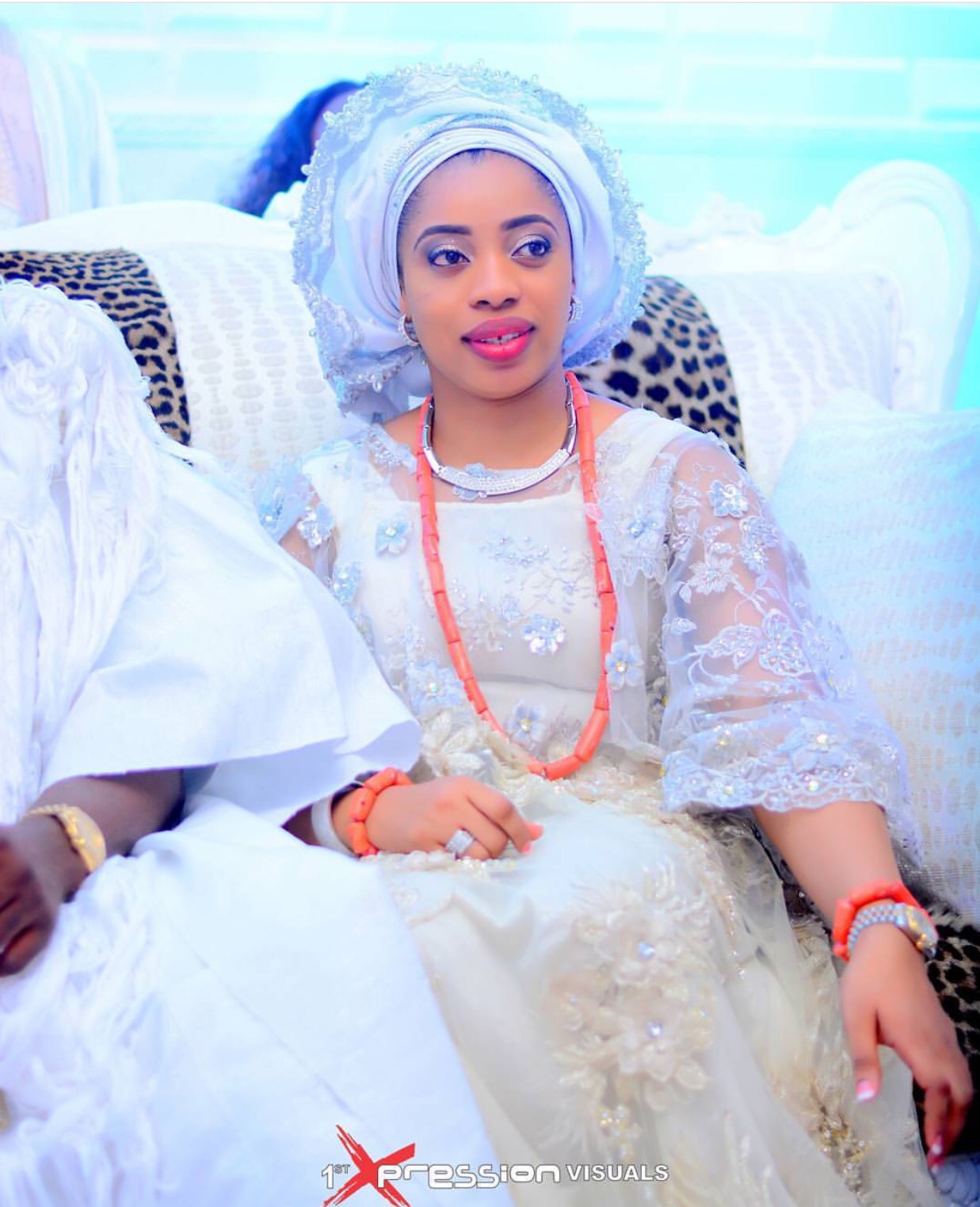 Ooni’s new wife’s story reminds me of the story of Halima, the beautiful happy go lucky Abuja girl who ran into one of the wealthiest men in the world the late Ambassador (Oluwo) Dehinde Fernandez at the Safari night club at the Abuja Hilton just slightly less than 10 years ago and later became his wife till death. 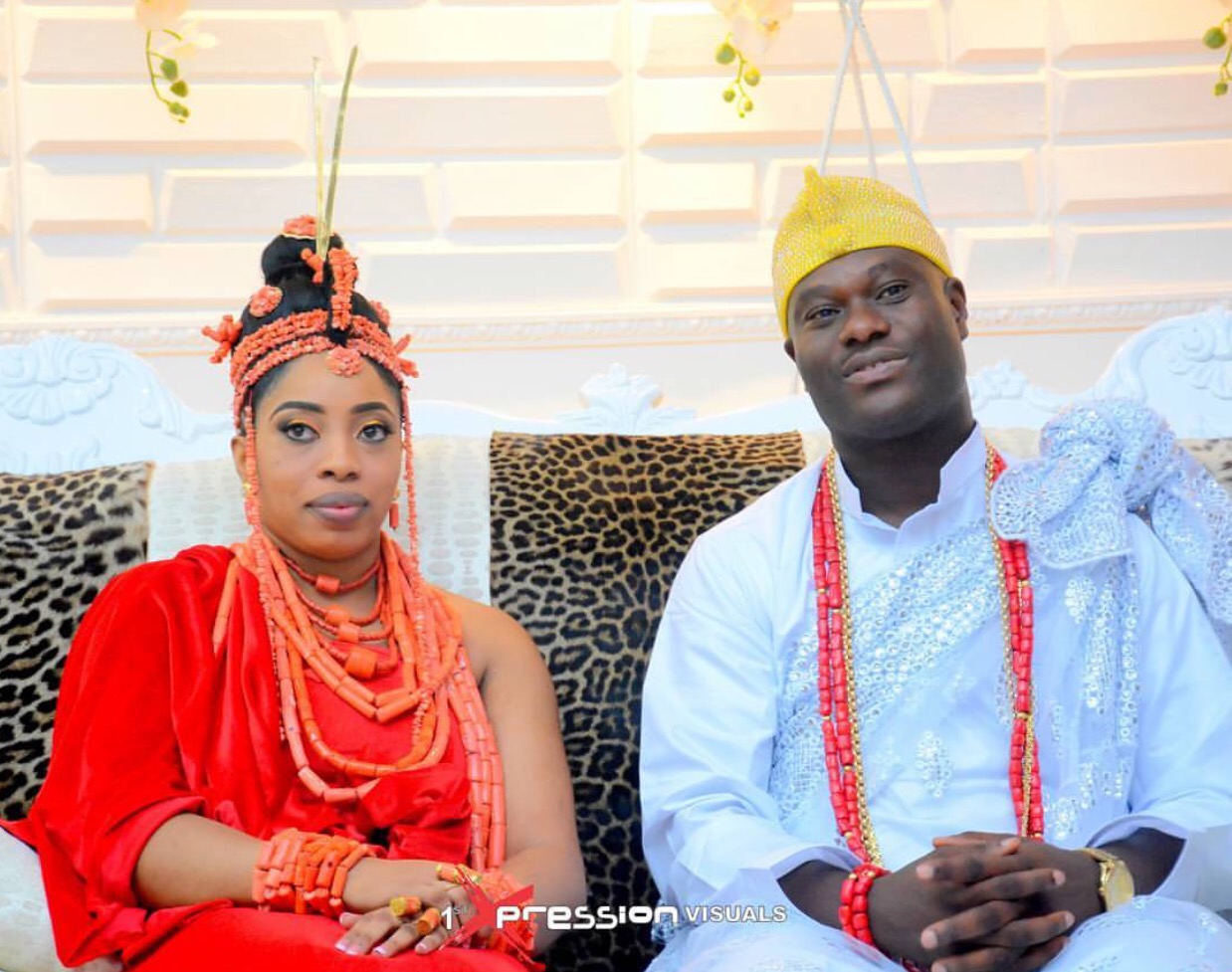 Legend has it that Halima borrowed the taxi fare she paid to Hilton that night from her friends mai guard. Anyway Oluwo saw her and was mesmerized his Israeli security aides called her, and brought her to him. She never returned to her one room apartment from that club. Oluwo took her to his suite at the Hilton and two days later flew her to his palatial residence in Brussels.

When 4 weeks down the line Oluwo announced he was marrying Halima, then tongues started to wag. They called her drunkard, prostitute, ‘runs girl”and all sorts. Oluwo a worldly billionaire in his 70s (Halima was in her 30s), just ignored the stories and married his girl. To shut the critics up, they somehow traced that Halima was of the Royal Kano lineage. I remember that it was my former Oga and present Kaduna governor Nasir El Rufai that led a delegation that hosted a lavish reception for Halima at the Emir of Kano’s palace. 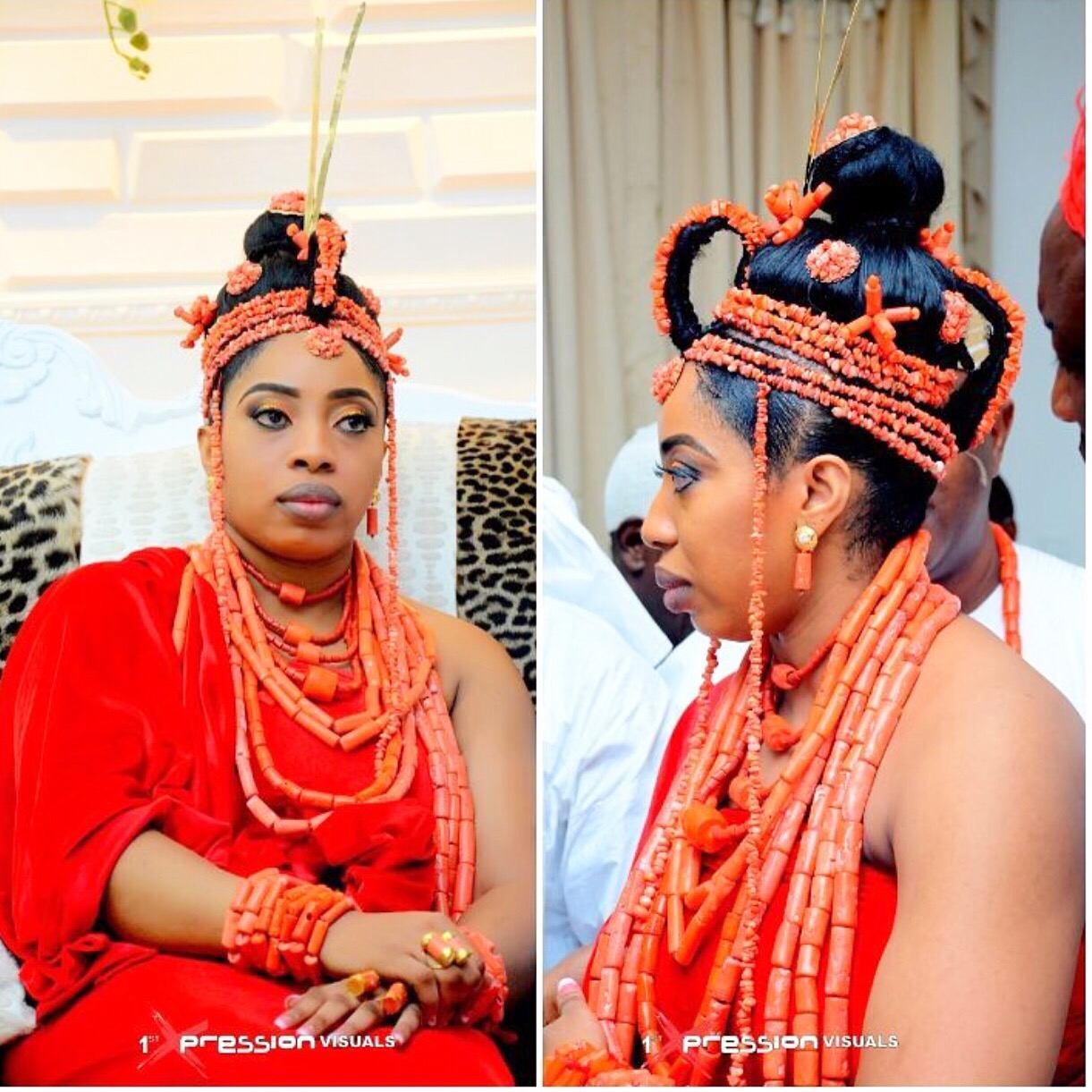 Then Oluwo a Lagos high chief also got a very high title for Halima (I think it was Otun Iyalode) bestowed on her by the late Oba Oyekan of Lagos Next Oluwo and Halima were in Buckingham Palace where the Queen conferred on her the title the “Baroness of Lumley” as the spouse of Oluwo who was the Baron of Lumley. From then on, all the people wey dey do Halima “psss, psss” just mechionu.

She lived with Oluwo in Brussels peacefully and bore him children (I have being corrected she bore no children). They lived happily and she is now one of the wealthiest Nigerian women inheriting a fortune from her husband said to be in billions of dollars.

When it comes to matters of the heart people need to be a bit more circumspect. I think it is crude to dog people especially people we don’t know about who they choose to marry or how they live their lives. Especially when many of us have our own skeletons.

Photos From The Ooni Of Ife Oba Ogunwusi’s Wedding To Olori Wuraola Otiti That Started Yesterday
R-E-V-E-A-L-E-D! See Photos Of New Ife Queen Wuraola With Her Lebanese Husband Whom She Is Allegedly Still Married To Legally