5 Unbelievable Things That Happen To You Brain When You Dance 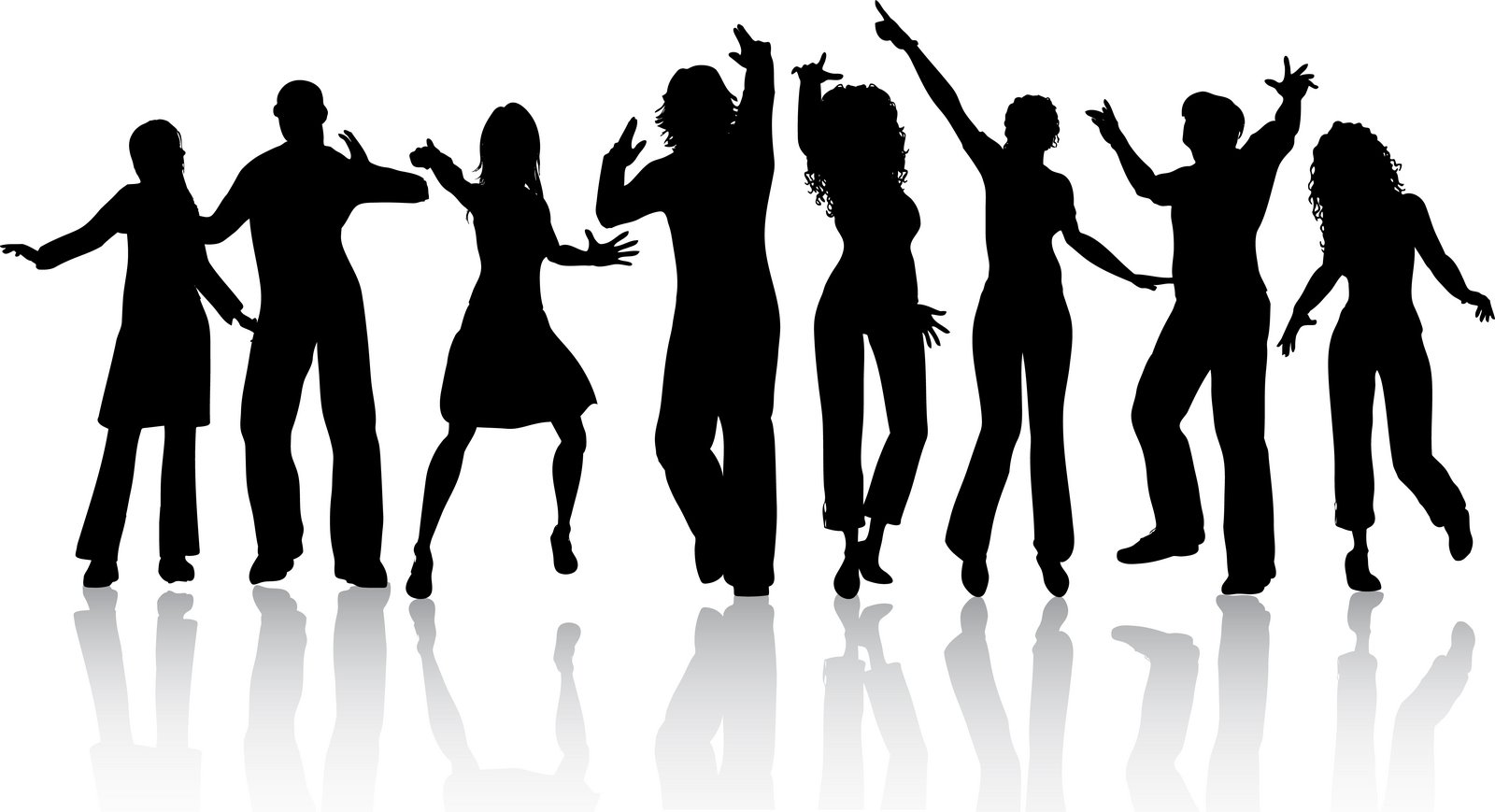 Those of you who like to get your groove on on the dance floor will probably be surprised to find out that you are doing yourself a world of good. Dancing is more than just an enjoyable activity to experience with friends or your partner; dancing has the amazing ability to improve the way your brain functions. Let’s look at five exciting things that dancing can do to your brain.

A study led by the Albert Einstein College of Medicine in New York City, published in the New England Journal of Medicine, was conducted over a period of 21 years and looked at senior citizens 75 years and older. The researchers measured mental acuity in aging by monitoring rates of dementia. The aim of the study was to find out if any physical or cognitive recreational activities had an effect on mental acuity.

The study found that some cognitive activities influence mental acuity, but almost none of the physical activities had had any effect. The one exception was frequent dancing. Some findings of the studies were:

To put it simply, the essence of intelligence is making decisions. To improve your mental acuity, it is best to involve yourself in an activity that demands split-second, rapid decision making. Dancing is an example of a fast-paced activity that demands speedy decision making. It requires instant responses to questions like Which way to turn? What speed to move your body? and How to react to your partner’s movements? Dancing is an excellent way to maintain and enhance your intelligence.

The article The Cognitive Benefits of Movement Reduction: Evidence From Dance Marking states that dancers can achieve complex moves more easily when they undergo the process of “marking”—walking through movements slowly and encoding each movement with a cue.

Researcher Edward Warburton, a former professional ballet dancer, and his colleagues looked at the “thinking behind the doing of dance.” They published their findings in Psychological Science, a journal of the Association for Psychological Science. They found that marking lessened the conflict between the cognitive and physical aspects of dance, and doing so gave the dancers a chance to memorize and repeat moves with greater fluidity.

It was concluded that visualizing movements and marking can help improve muscle memory. This type of visualization and marking, learned through dance, can also be used across a variety of fields to optimize performance.

Dr. Katzman believes that the more complex our neuronal synapses are, the better. He believes that you should do whatever you can to create new neural paths, and dancing is a great way to do this.

As you get older, brain cells die and synapses become weaker. Nouns, like names of people, are harder to remember because there is only one neural pathway that leads us to this stored information.

If you work on learning new things, like dance, you can work on building different mental routes and many paths. So if one path is lost as a result of age, you have an alternative path that you can use to access stored information and memories.

Have you ever wondered why ballet dancers don’t get dizzy when they perform pirouettes? Research suggests that through years of practice and training, dancers gain the ability to suppress signals from the balance organs in the inner ear that are linked to the cerebellum.

Dr. Barry Seemungal of the Department of Medicine at Imperial explains that “It’s not useful for a ballet dancer to feel dizzy or off balance. Their brains adapt over years of training to suppress that input. Consequently, the signal going to the brain areas responsible for perception of dizziness in the cerebral cortex is reduced, making dancers resistant to feeling dizzy.”

If you suffer from dizziness, then making time in your schedule for any form of dance is a good way to address this problem. Dancing will help improve the function of your cerebellum, which in turn may help you improve your balance and make you less dizzy. You do not need to be a professional dancer to benefit from this sport. Dancing at all levels will help.

Money Speaking! Rich Arab Flies Fleet Of Gold State Of The Art Cars Worth Over £1Million To London For Use During Holiday

SMH: See How Women Were  ‘Checked’ Before a Sports Event In Uganda (Viral Photos)

Gospel Singer Tope Alabi Reacts To Being Criticized Over…