Photos of a once beautiful lady who is now a shadow of her old self courtesy of her evil boyfriend has emerged online, and gone viral.

The young lady whose name was not given  was  held in captivity in a deep pit by her boyfriend for 8 months.

The evil boyfriend who used her as sacrifice for money rituals is said to have fed her twice a week, as part of the instruction for the rituals. Unfortunately for the man, the Lady was miraculously was found in the pit were he kept her.

The boyfriend has since been arrested and the lady is being taken care of. The incident happened in Tanzania. 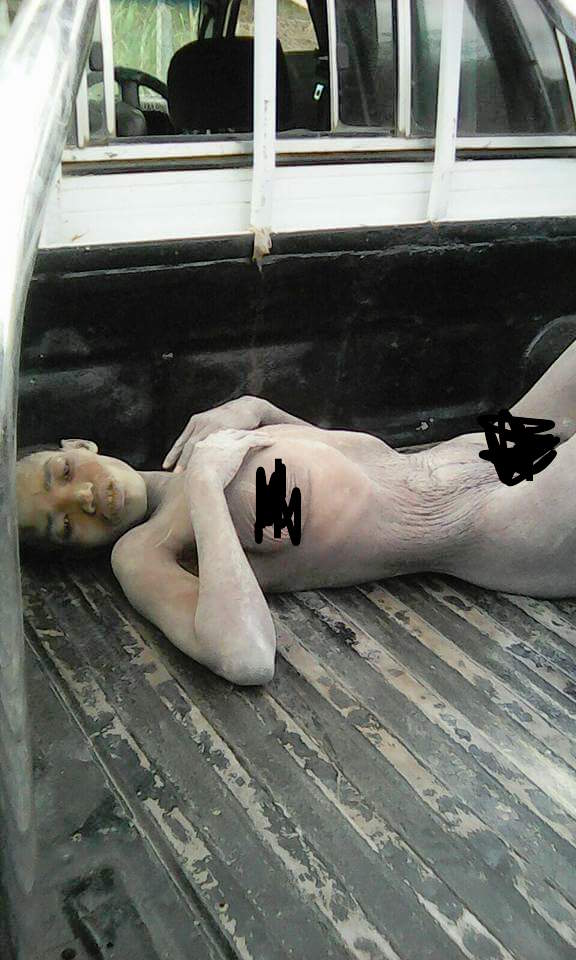 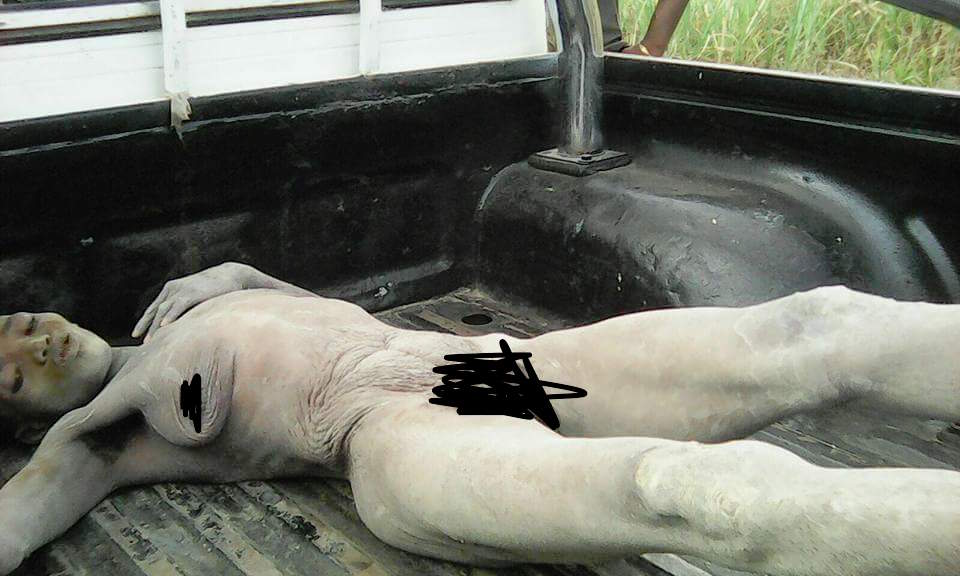 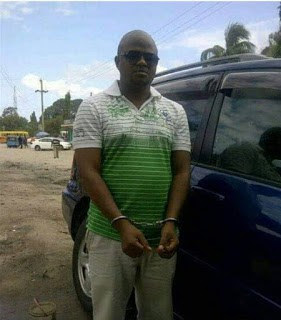 Wickedness: This evil man locked his girl friend in a pit for 8 months for money rituals. He has since been arrested by the police

I really hope she survives the ordeal. Indeed,  the heart of man is DESPERATELY WICKED!!!